In April of 2009, the city consisted of 38.19 square miles. The breakdown of land uses within the city is 50% residential, 32% commercial and industrial and 8% undeveloped open space. The remaining 10% is road rights-of-way.

Based on the city's existing growth boundary, Lebanon could grow to be 92 square miles.

All of the following statistics are based on information provided by the US Census Bureau 2005 - 2007 American Community Survey: 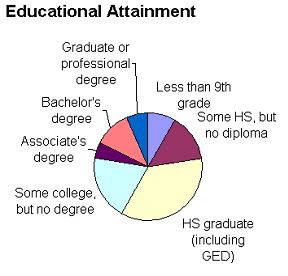 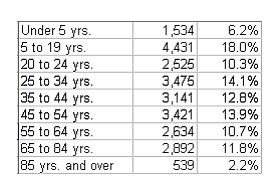 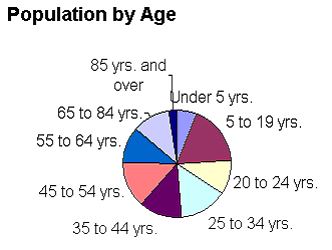